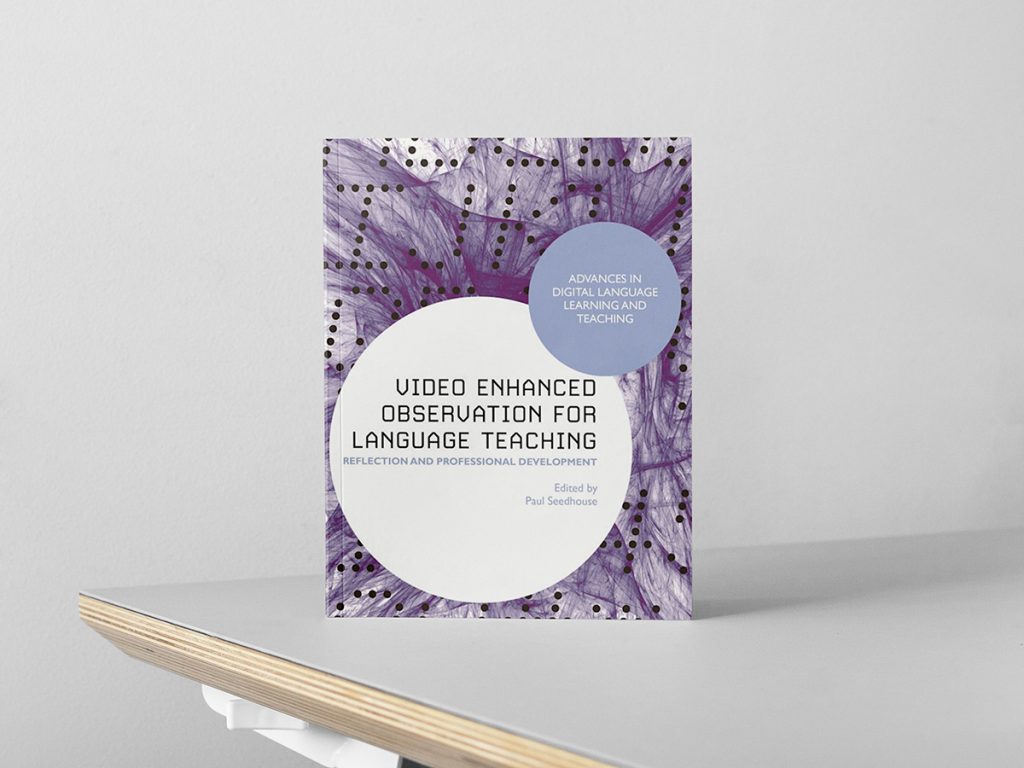 You might have heard the buzz, but we have officially launched our first anthology book! The book, edited by Professor Paul Seedhouse, compiles a number of studies from academics around the globe, all of which focus on the topic of Video Enhanced Observation in education and training.

To celebrate the launch of the book, Prof. Paul Seedhouse, with the help of Newcastle University, streamed a launch event at the ilab:learn at Newcastle University. The event included insights from a selection of academics whose research was included in the book. In this blog we’re sharing 5 of our favourite research highlights from the event, in no particular order.

In his talk, Steve explained his study into using VEO as a tool for SETT (Self Evaluation of Teacher Talk). Steve’s research aimed to enable teachers to reflect on their practice through the use of SETT framework in the VEO app.

Through Steve’s research, he found that teachers could utilise SETTVEO to analyse their teaching styles. Steve noted that VEO helped one teacher to identify excessive “teacher echo”, and a high ratio of “display questions” to “referential questions”.

Another teacher with 16 years of teaching experience explained how SETTVEO had allowed them to be “deeply aware” of their classroom behaviour, as well as their own strengths and areas for improvement.

Dr Minna Körkkö was a particularly special guest speaker, as the first person to receive a PHD based on research into VEO!

Speaking from Oulu in Central Finland, Minna discussed her research into VEO and reflective practice. Minna’s research aimed to answer whether the VEO app could be used as part of reflective practice for primary school students and teachers in Finland.

Reflecting on her research, Minna concluded that the app helped to promote students’ self- and peer-reflection, and that the use of tagging, in particular, was extremely helpful.

Götz contributed to the book in the form of a joint study with Mareike Oesterle, focusing on the use of the VEO app for Primary and Secondary school teacher education. Götz explained how they measured VEO in two settings: in-classroom teacher observation, and through the tagging of example videos using existing tag sets, such as the SETTVEO tag set from Steve Walsh.

Author and Associate Professor, Olcay Sert spoke on the night about his work with Merve Bozbiyik and Kadriye Bacanak, into VEO’s applicability for classroom interactional practices. Olcay mentioned the usefulness of VEO in removing the need for in-person teacher supervisors, instead allowing for retroactive video reflection.
After reflecting on current teaching practice using VEO, Olcay’s research found that teachers were able to increase student response rates by diversifying questions and extending students’ utterances

Last, but by no means least, we heard about the research undertaken by Bryce Walker at NCEE. Unfortunately, Bryce was unable to make it on the night. However, Paul Miller was able to discuss the research in Bryce’s absence, detailing the different ways which VEO has been used at NCEE to further classroom practice.
One of the most interesting ways that NCEE used VEO is through a process called “Parallel Lessons”. This meant that teachers in two different school systems, on the same curriculum, could use VEO to share their teaching practice when covering the same lesson. In Bryce’s example, teachers from Pennsylvania, USA, were sharing their lessons with teachers all the way in Hong Kong! This not only helped teachers to share constructive feedback, but also to share best practice with one another.

Of course, that’s not everything that was discussed on the night, we also had talks from Paul Miller, Jon Haines, Prof. Paul Seedhouse, and Prof. Nigel Harkness, along with a great Q&A session. But don’t worry if you missed the event, you’ll be able to watch it on the VEO YouTube channel very soon!

See how VEO could improve learning in your institution 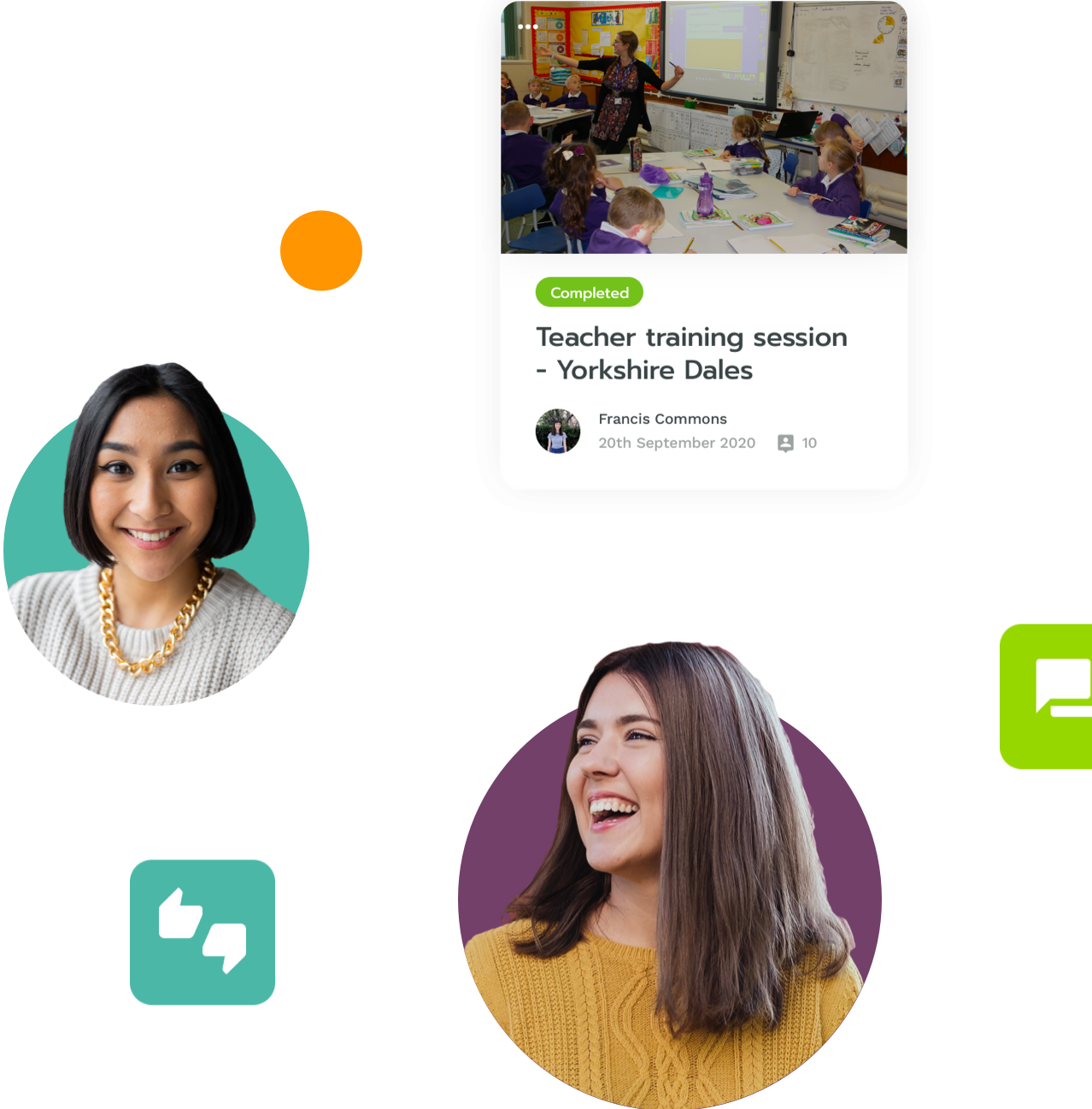 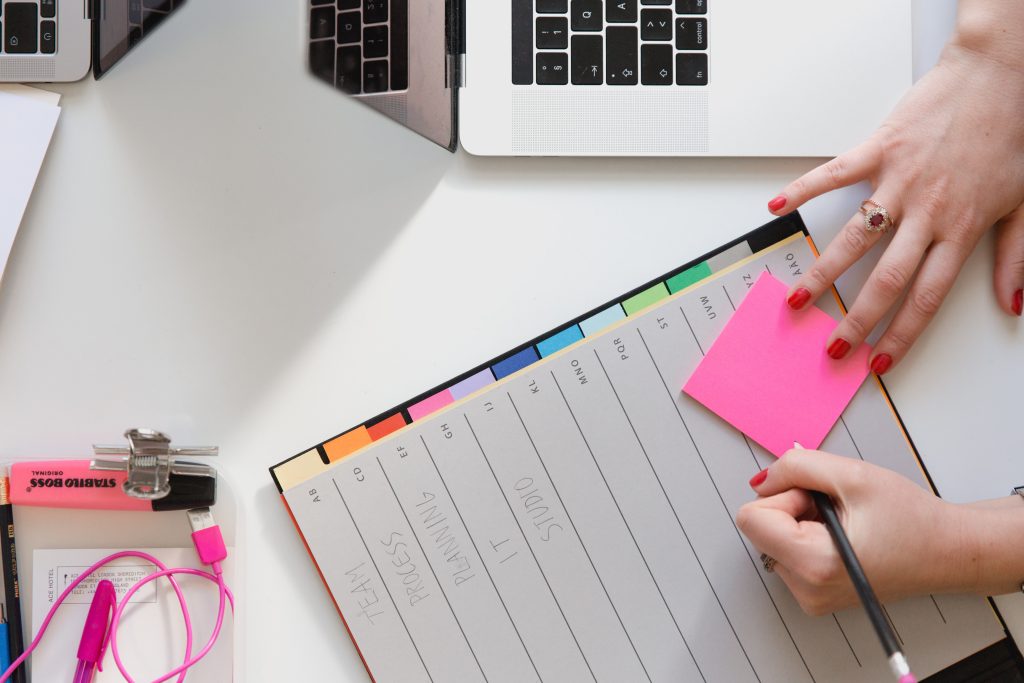 Taking Back Teacher Time: 4 Ways to Free up Your Schedule and Reduce Your Workload 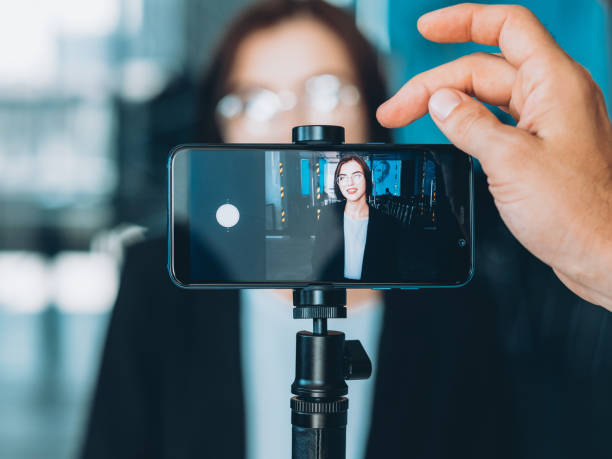 Ditching the Red Pen: The Benefits of Video Feedback in Education 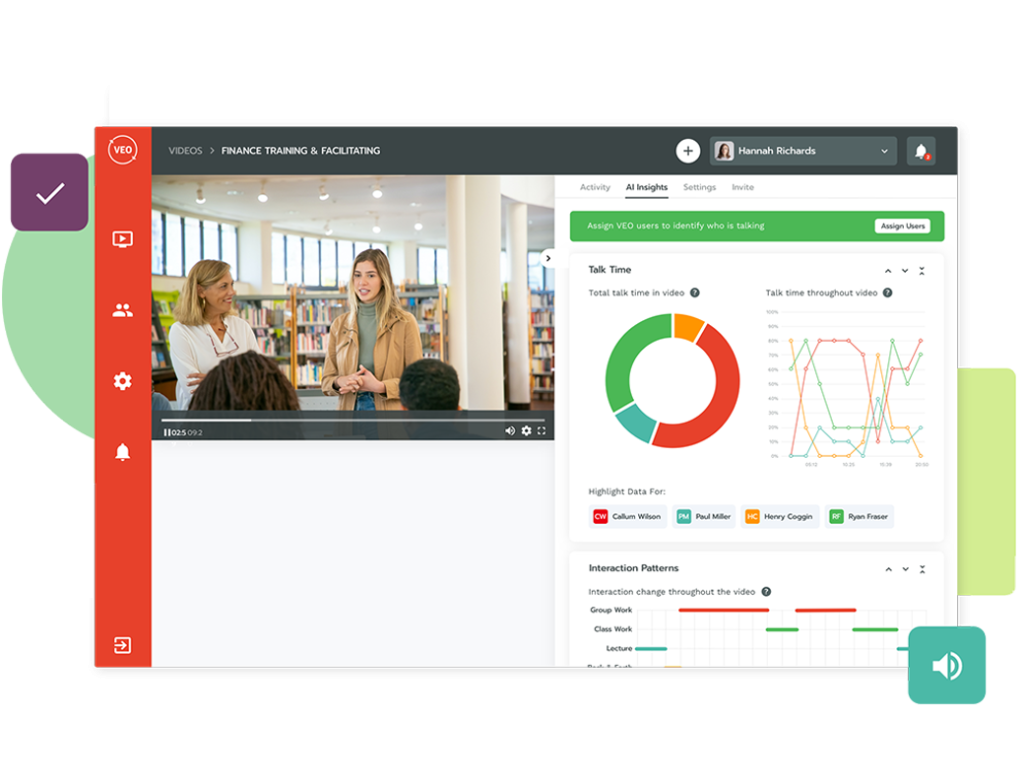 How VEO’s New AI Features Can Boost Your Feedback

Be the first to hear all the latest app news, tips and updates from the world of EdTech. 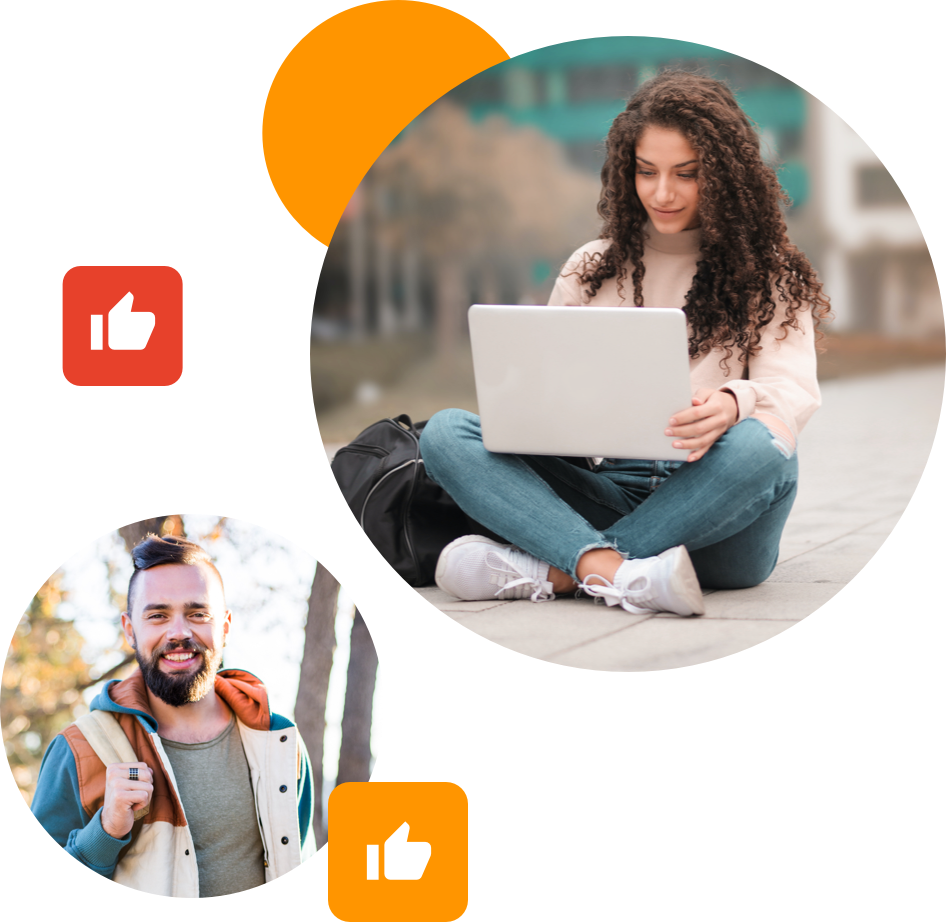